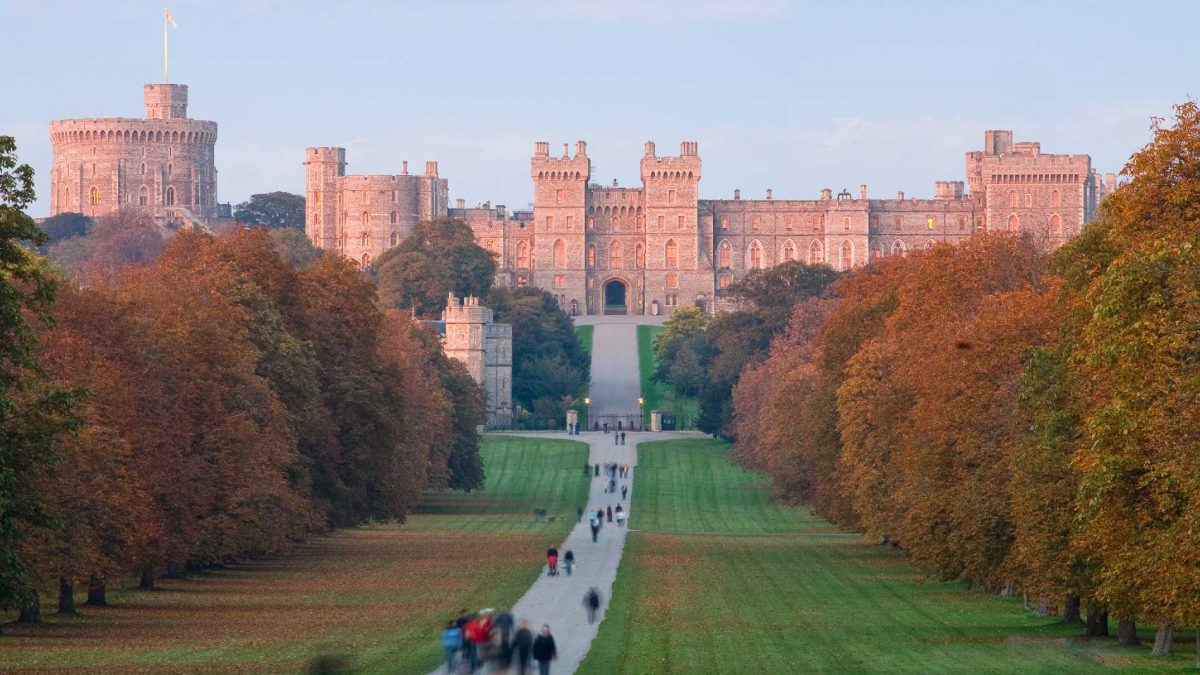 London is the capital city of England, and one of the most populous metropolitan areas in Europe. Many historical, notable, and royal events have happened here. So it should come as no shock that there are many castles in London. We’re going to take a look at five of those castles now.

The Tower of London is the most well known castle in all of England. Built in 1078 by William the Conqueror, it started out as a simple fort, but was expanded over time to become an official royal residence. Over the years, many castles have been built around it for defense purposes, including the Baynard’s Castle . The Tower of London has stood as a royal residence, military garrison, prison, public records office, menagerie, Royal Mint and home of the Crown Jewels. It is also known for housing the world’s largest collection of ravens. The changing of the guard ceremony can be viewed on certain days of the week. Kensington Palace.

The second castle on our list is a royals residence, was the birthplace of Queen Victoria, and has been associated with aristocracy for centuries. Kensington Palace is located in Kensington Gardens . Construction began in 1605, and was finished in 1698. While being used as a royal residence today, it’s also open to visitors. There are many different types of architecture within the palace, so it’s fascinating to explore. A notable thing about Kensington Palace is that it features a sunken garden .

Located in The Mall , Buckingham Palace is the official residence of the Queen of England. It has been used as a royal residence since 1837, but wasn’t designated an official home for the monarchy until 18 Buckingham Palace has many notable features , including an impressive ballroom and a famous balcony . The Changing of the Guard is a popular attraction in front of the palace.

Located southwest of central London, Hampton Court Palace is made up of more than half a dozen palaces and houses built throughout different time periods. It has been associated with aristocracy since the 1500s, was home to Henry VIII and several other royals, and is open for public viewing. It’s also known for its impressive gardens . Hampton Court Palace has a rich history , and it’s worth taking a look at all there is to know about this amazing structure.

Yet another castle that has been associated with aristocracy for centuries is Windsor Castle . It was originally built in the 11th century, and it became a royal residence when Henry I married into royalty. Now, it’s one of three official residences of the Queen of England (Buckingham Palace and Kensington Palace being the other two). The changing of the guard ceremony can be viewed on certain days of the week.

Windsor Castle is often associated with one particularly famous event : the annual Royal Windsor Horse Show . This 4 day event occurs every May, and includes everything from horse shows to carriage driving. It has been held in Windsor for over 100 years (since 1913), so it’s definitely a tradition that will continue for years to come.

Tower of London, Kensington Palace, Buckingham Palace, Hampton Court Palace and Windsor Castle are the best and most well known castles in London. They have been associated with aristocracy and royalty throughout the years. They also make a great addition to a London trip if you want to visit plenty of castles!